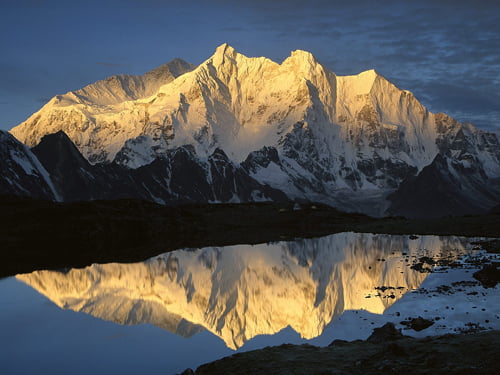 The Tibet is the highest region on Earth, with an average height of nearly 5,000 meters above sea level, stretches over the plateau north of the Himalayas , a mountain range whose vastness can not be compared anywhere else on the planet, in one of the most remote sites. Called “the Roof of the World”, “land of snows”, mysterious, spiritual, a land of treasure and riches to the West and landscapes of majestic beauty that is not lost, with a wide range of extreme contrasts and curd bright colors. 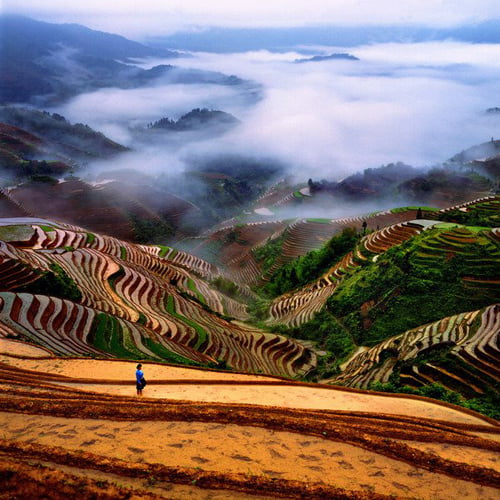 At present, Tibet is considered an autonomous region of China , but their situation is as little shaky: in 1950 the Chinese People’s Liberation Army invaded Tibet, anexionándolo to their territories and banning religious practices. Until then Tibet had remained in a political limbo because of their isolation, surviving in a structure that had hardly changed since feudal times based on the power of the figure of the Dalai Lama , a popular uprising with bloody end in 1959, caused the exile to India of thousands of Tibetans, including the fourteenth Dalai Lama, and since then, the world’s eyes have turned to the hidden land of Tibet and its independence. 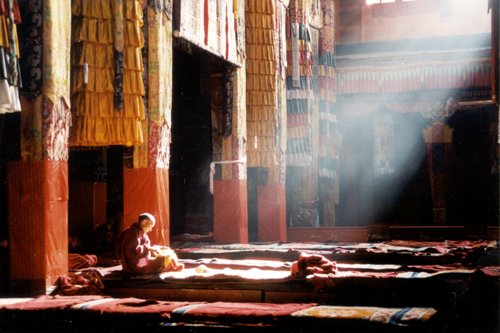 The instability of the relationship with China continues, and has appeared regularly in violent actions and measures, as the entry of the Red Guards in Tibet in 1965 during the Cultural Revolution, with serious damage to Tibetan cultural and religious heritage and the murder of several monks. In 1979, religious freedom is restored, returns the Dalai Lama and starts the race for international support, as the UN. 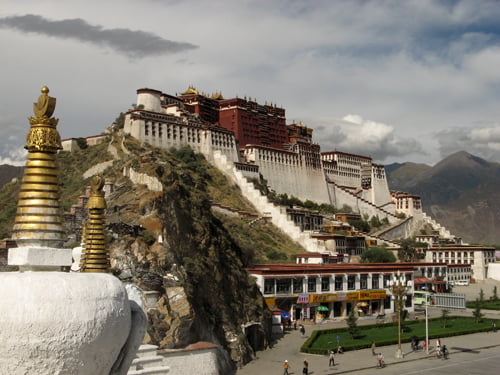 The Beijing Olympics in 2008 accounted international position in the Tibet-China conflict : previous riots were about to cause the suspension of the Olympics, and some countries such as France took the decision not to attend, but also meant that other, Japan, whose main religion is Buddhism, Tibetan support the religious question. To date, the issue of independence from China in Tibet remains without a solution.

Because of all this, you can only enter Tibet with certain conditions: You can only enter groups with a Chinese guide and a special permit, airline tickets can only be purchased in Air China and not allowed to purchase online you must submit all documentation before. The easiest way if you want to visit Tibet is doing on an organized tour, which greatly facilitates the paperwork. According to the Chinese government, this measure has been taken to protect the unique ethnic traditions, cultural heritage and environmental balance that exists in Tibet, as well as by limited tourism infrastructure and traffic.

The capital of Tibet is Lhasa , the second highest city in Asia , with 250,000 inhabitants, is situated on a plateau surrounded by mountains. He is considered a sacred center for Buddhist lamas residing there and are some of the most spectacular monasteries and palaces, including the World Heritage of UNESCO .