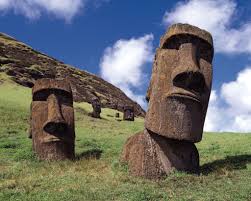 Easter Island Tourist attractions in Easter Island, a territory of volcanic origin, are surprising because it has valuable archaeological pieces, which are a sign of their ancient culture. Ahu Moai various houses, which are a kind of architectural altars Rapa Nui, very recognized by the megalithic statues or moai, perfectly carved in stone.
Tahai 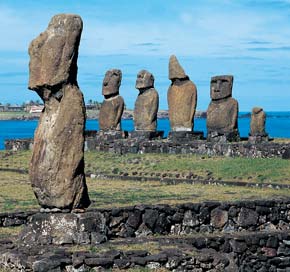 Easter Island Tourism Culture Tahai ahu in Easter Island: Following the ancient culture of the island
Tahai is a set of altars intended for the performance of ceremonies, all of great archaeological and cultural interest. It is a good place to perform trekking, sport fishing, swimming, and photography. 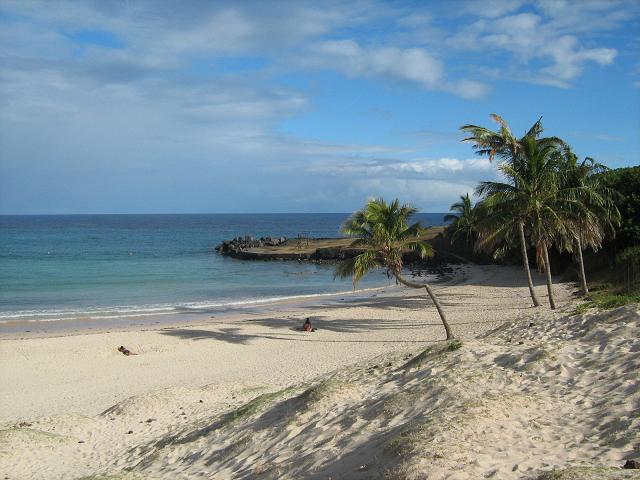 According to experts, the origin of Easter Island was caused by the emergence of volcanoes Maunga Terevaca, Poike and Rano Kau, hence the existence of a unique flora of 34 plant species and exotic fauna explained. The importance of the Rapa Nui National Park lies in the pictographs, petroglyphs, moai ahu and housing. 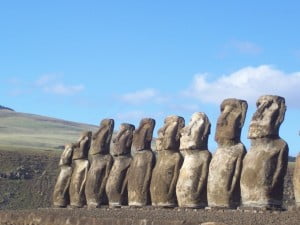 Tongariki represents a burial platform 200 meters long where 15 statues stand. It is the most prominent of Rapa Nui, with its characteristic moai and pukao. Nearby is the Hanga Hotu Iti, frequented by fishermen.