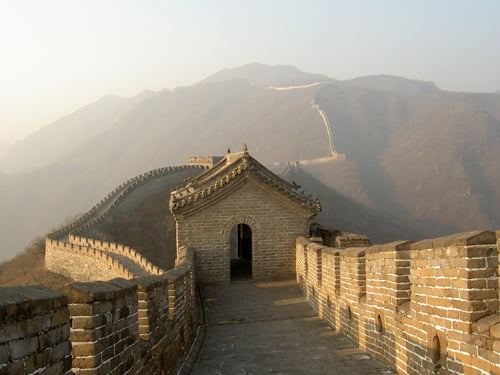 Say the astronauts or pilots who have exceeded the Earth’s atmosphere, the only man that can be seen from space is the Great Wall of China . Since 2007 is chosen as one of the 7 wonders of the modern world (in a controversial international popular vote), some years before and was declared a World Heritage Site by UNESCO in 1987. 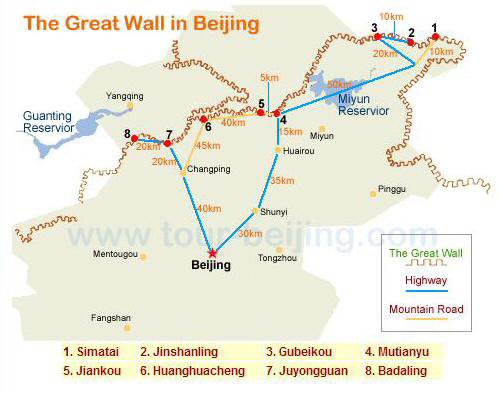 In fact, the Great Wall, is an extensive network of fortifications (in Chinese Chang Cheng-long strength) which was expanded and strengthened as the needs of successive dynasties, the first of a king and then imperial, from the V century. C.until the sixteenth century. The reason was none other than the continuous protection of nomadic hordes of Xiongnu from the neighboring regions ofMongolia and Manchuria . Although there are skeptics who think that probably, that wonder, was also constructed in order to insulate themselves from foreign influences (barbarians), but I think that was rather a consequence and not the main intent. 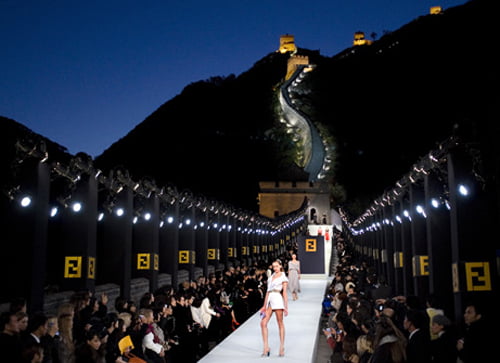 It had an estimated total 21,196.18 km. long, if we add up all your network, and that not all joined in one wall. It extended from the border with Korea to the desert of Gobi . Currently held about 6358 km. Its width varies between 4 and 5 m. and the height between 6 and 7 m. It is also estimated that in times Mingdetachments were stationed over a million soldiers. A dark figure also accompanied its construction, it is considered that millions of workers (about 10) are buried around it. The most important regions where you can find remnants of the Wall